The President of Angola was made the decision to fight coastline pollution. 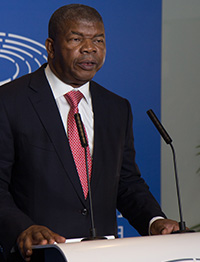 The President of Angola João Lourenço has formed a working group to draft a national plan to ban plastics to address environmental degradation and regulate the production and use of non-biodegradable products.

The taskforce will be responsible for policy formulation to address Angola’s “environmental degradation” and regulate the production and use of non-biodegradable products.

The order follows a report by the head of the National Solid Waste Agency that said that a total of 12.4 million plastic bags are distributed free of charge every day in Angola in commercial exchanges. These plastics choke drainage systems causing floods during the rainy season.

Plastic pollution is not only a problem in Angola but a global concern, with the UN warning that it has grown into an epidemic.

According to the UN Environment Programme, plastic pollution soared from 2 million tonnes in 1950 to 348 million tonnes in 2017, becoming a global industry valued at US$522.6 billion. It is expected to double in capacity by 2040. 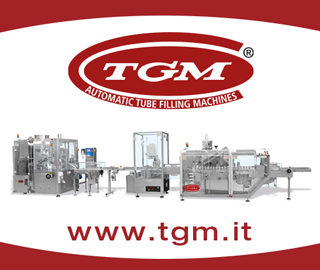