Tags
Behind the cover 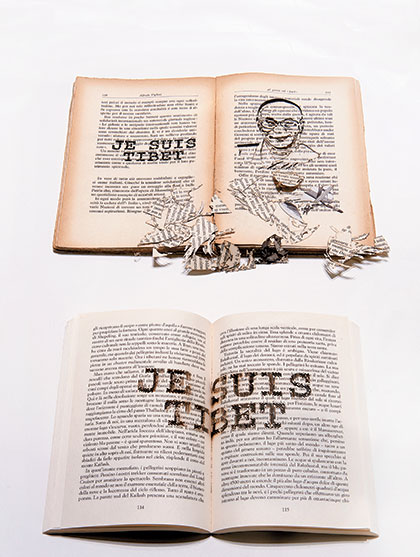 Ruggero Maggi is a multimedia artist and curator with multiple interests: since 1973 he has been dealing with visual poetry and artist’s books (Archivio Non Solo Libri); since 1975 with copy art and mail art (Amazon Archive); since 1976 with laser art, since 1979 with holography, since 1985 with chaos art.

He participated in the 16th Biennial of Contemporary Art in Sao Paulo in 1980 and in the 49th Biennial of Venice in 2001. In 2006 he realizes “Underwood” site-specific intervention for the Gallery of Modern Art of Gallarate. In 2007 he presents the project dedicated to Pierre Restany “Camera 312 - promemoria per Pierre” at the 52nd Venice Biennale.

Since 2011 he is the creator and curator of “Tibet Pavilion”, the pavilion for a country that doesn’t exist, a project presented in Venice every two years since then (Cà Zanardi, Chiesa di Santa Marta SpazioPorto, Palazzo Zenobio) and subsequently exhibited at Palazzo delle Esposizioni in Turin, Museo Diotti in Casalmaggiore (CR), Biblioteca Laudense in Lodi, Castello Visconteo in Pavia, Palazzo Ducale in Genova, Bienal del Fin del Mundo in Argentina. In 2021 he presents the international exhibition of Mail Art “The Amazon must live”, at Diotti Museum in Casalmaggiore (CR), to commemorate the 40th anniversary of the foundation in 1979 of the AMAZON Archive of artistic works and projects about the Amazonic World and at Palazzo Zanardi Landi in Guardamiglio (LO) he presents “Burma Pavilion”, of which he is the creator and curator, an international project of Mail Art for a free and democratic Myanmar. 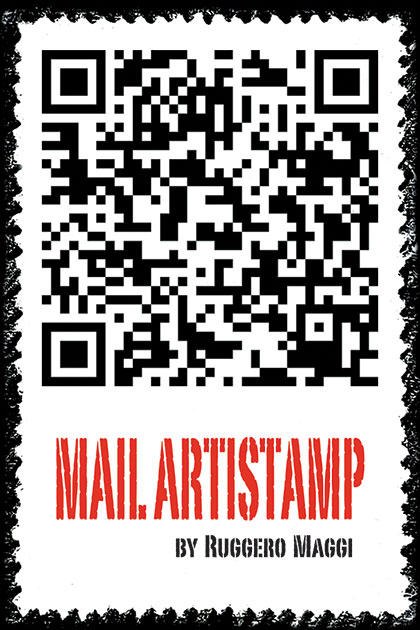 A word from the critics

[…] Ruggero Maggi’s artistic cursum has been carried out under the banner of his personal research, which has led him from the shared beginnings in the democratic, transversal and contiguous fields of visual poetry, mail art and artist’s book, through the installation experimentation with laser and hologram, up to his personal interpretation of the “chaos theory” applied to art. A cross-cutting character, he proudly flies a banner without insignia for the sake of freedom. A lover of primordial materials at least as much as of the most advanced technology, he works as an artist, warps as a theorist, weaves as a curator and writes with absolute familiarity. In his work the aesthetic issues are confronted daily with the ethical ones, defining a line of expressive and human conduct of great intensity and authenticity. 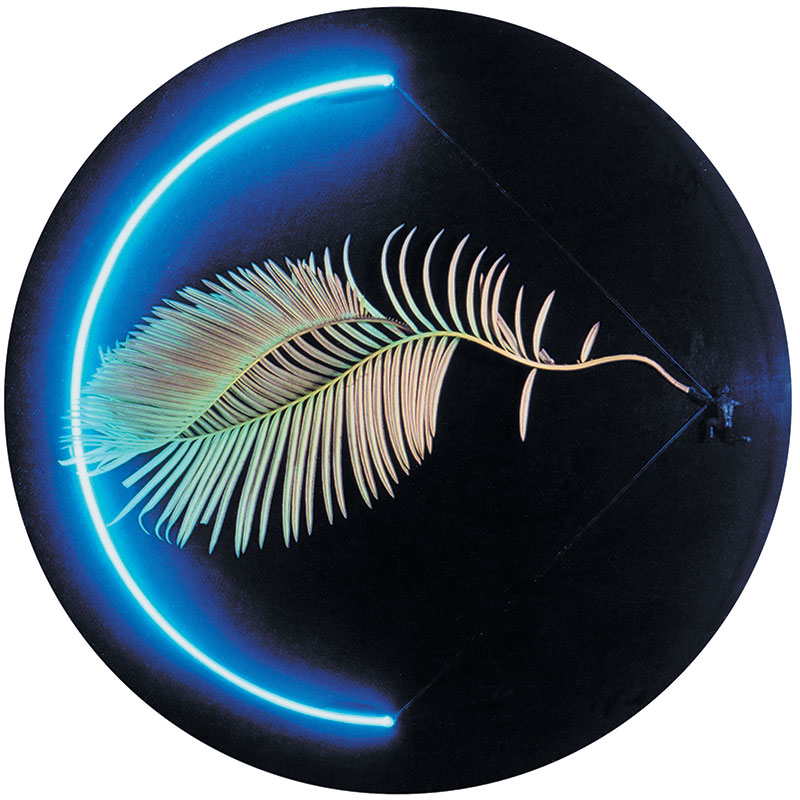 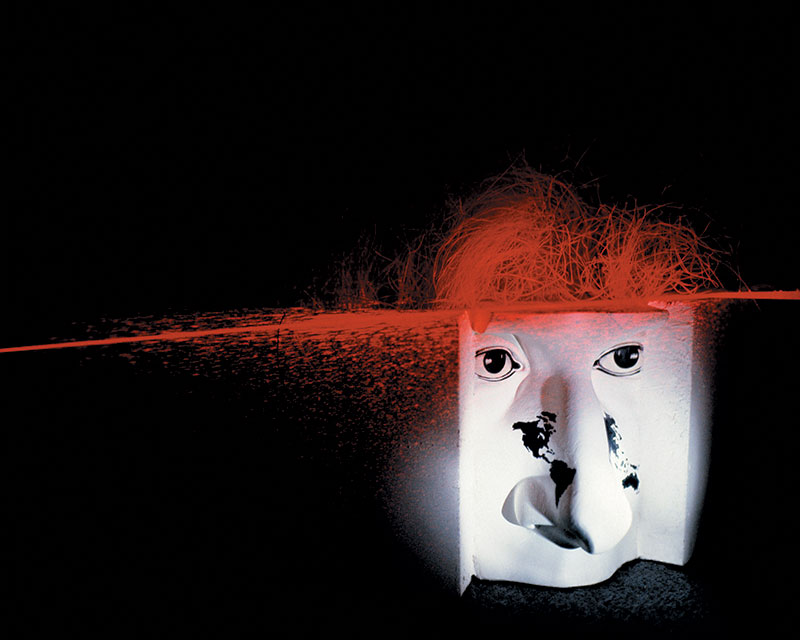