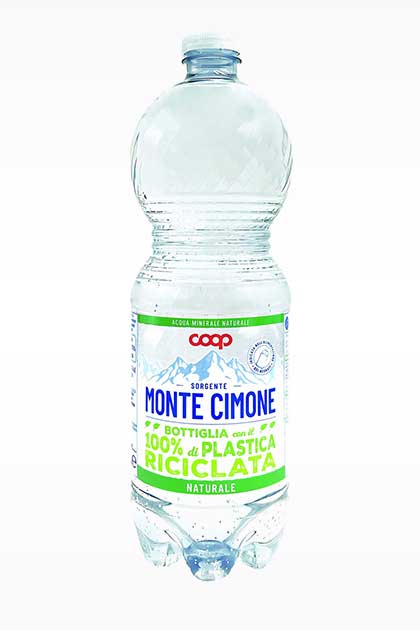 From mid-June, on COOP shelves the 1-liter bottles of branded mineral water, with cap and seal, are made entirely of recycled plastic. Anticipating the European directive SUP (Single Plastic Use), active since July 2024 so that container and closure remain united, the COOP answer is a product that enters the circular economy chain with each of its components. Even the bundle, in fact, is composed of 50% recycled plastic, while the use of 100% R-PET of the container is the immediate response to the long-awaited measure, put in the Budget Law 2021, which allows its use even in food. A requirement that COOP is ready to adhere to, given the history of attention to sustainability that since 2009 has seen the succession of awareness campaigns such as “Water at my home” and targeted actions such as joining the “Pledging Campaigning” launched by the European Commission in 2018. 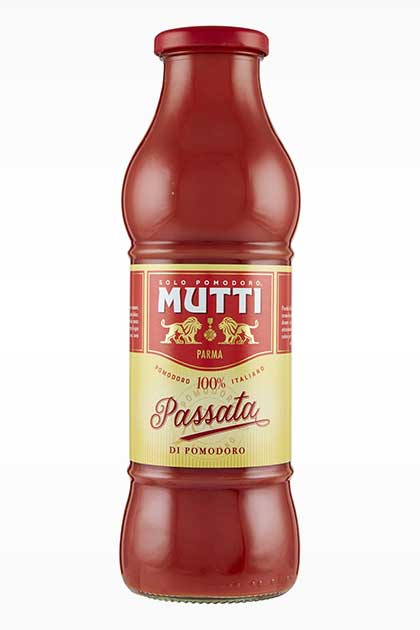 On the strength of constant investments in innovation that see the 32 million euros budgeted in 2021 for the improvement of internal processes, MUTTI consolidates the use of cutting-edge technologies such as augmented reality on production lines. The protagonist of the application, the size changeover on the glass lines, performed with the help of technology developed by Vection Technologies, with the use of a testing methodology designed to verify the degree of usability of the systems. For the final tests, employees from sectors other than the one involved in the innovation were involved; a solution that made it possible to find that the procedures for disassembling, retooling and setting up the machines, if digitized and guided by the visors, are within the reach of a non-expert operator. 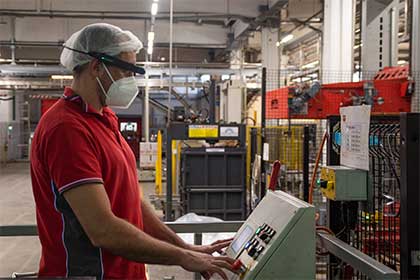 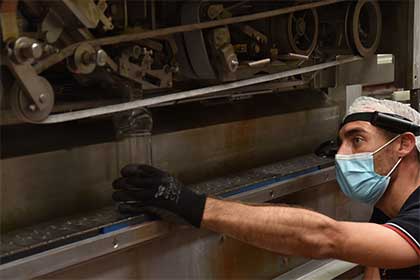 The recognition for the compostable film Nature Fresh of Fabbri Group continues, awarded at the BIOPOLYMER Innovation Award.  During the Biopolymer Processing & Moulding Online Congress (on June 15), the film developed entirely by Fabbri won first place in the selection of projects inspired by sustainability and circular economy. The formulation of Nature Fresh, in fact, is based on two compostable polymers of the BASF group (a special grade of BASF ecovio®, developed specifically for Gruppo Fabbri, and ecoflex®) thus allowing to realize the first compostable bioplastic film for automatic packaging in the food sector.

The recyclability of Nature Fresh makes it a natural ally of the circular economy as it can be included in the composting process for the production of compost for cultivation.